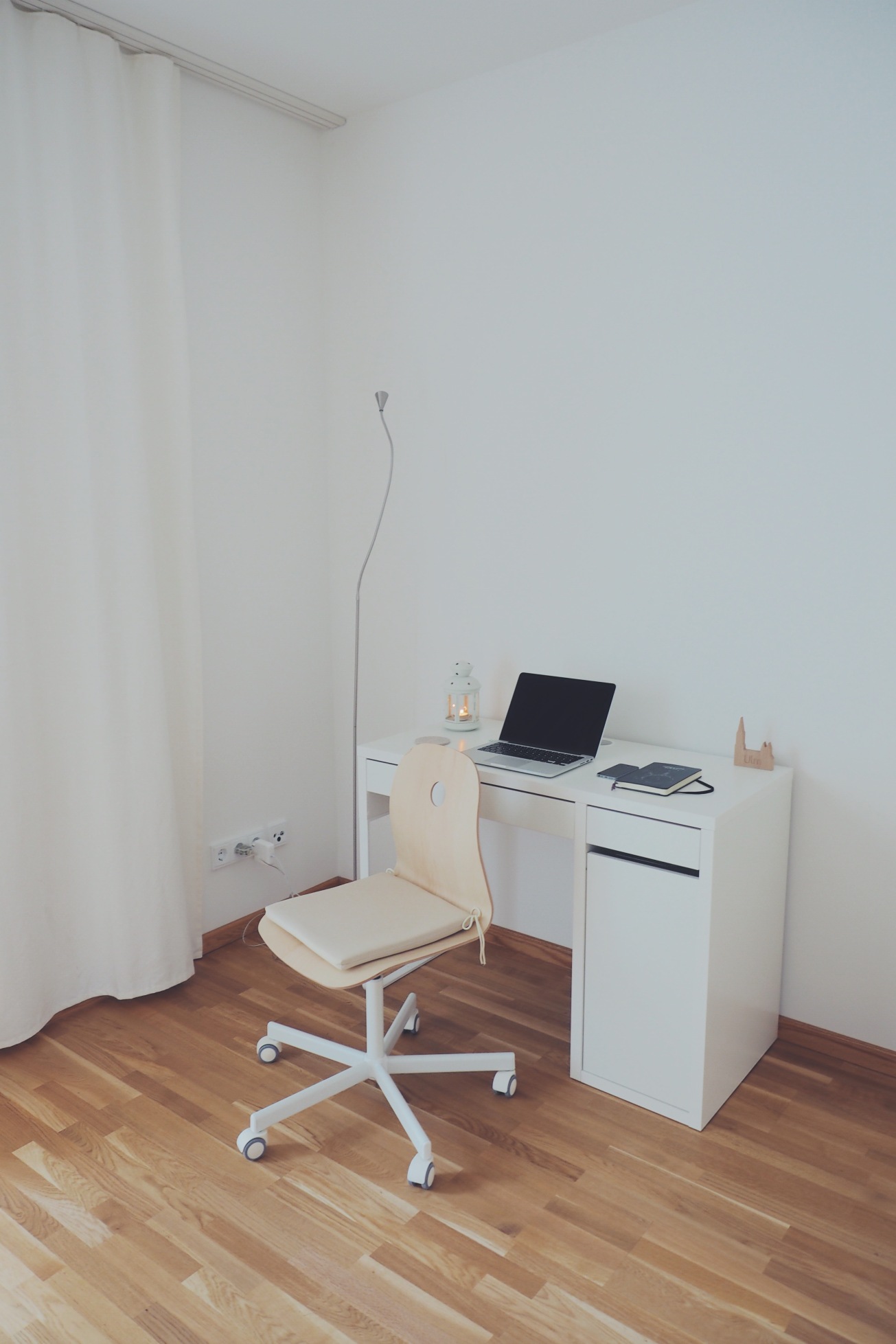 A little while back, whenever a topic about the election was raised across lunch table, I often heard the following statements:
A: “I don’t want Trump to win.” B: “Who does?!”
“Most of Trump’s supporters are uneducated old white men.”
“We will be one step closer to a WWIII.”
“I will never go to the States again if he wins.”
“It is unbelievable, what are his supporters thinking?”

Everytime, I find myself trapped in a situation where everyone else on the table holds unanimous opinion towards the election and expects only conformity from the rest of the group.

Where does it leave me? Sometimes I smile and stay quiet, other times I voice my opinion when a fair discussion is likely possible. And since I have great friends and colleagues, the face-to-face discussions I have had were indeed, discussions, where no one was trying to overpower anyone else with their political stance. So it didn’t quite strike me until the election was over, when my social media feeds became entirely passive aggressive towards people who aren’t on the side of the Democratic Party.

It was shocking to watch. Sarcastic generalisations, reposts from the liberal media, hashtags that don’t reflect the truth… It looked as if everyone was shouting out loud furiously, and what worries me the most, is that I heard only one voice. One voice. Hold on for a second, Trump has won the election, has he not? So where is this majority who supported him? I was looking for opinions which I could resonate with and yet I could not find any. Not from the Americans, not from the Germans. And hold on for just another second, the United States and Germany are still democratic countries, or did that change overnight somehow? Is it me or is it true that the voice of the opposing side has been passively suppressed?

It is not just me, this is a fact. There is a silent majority, the kind you have never seen in history. The one-side leaning media has fabricated a whole new moral standard – anyone who supports Trump is evil, racist, sexist, stupid, or even fascist. It is not difficult at all to implant such ideas into people’s mind nowadays. All you need to do is to plant the seed, maybe make a few memes to go with it – why not, that would speed up the process. And the rest will be done by the people, thanks to social media and the powerful function called ‘repost’.

With this new ‘moral standard’, people are more comfortable than ever to go out and label others who think differently than themselves. Many of those people, loud and proud, lack the ability to think independently. Yet I would not blame them before coming to the media first, because it is only a natural tendency for humans to derive information from others and mimic others’ beliefs or actions (Asch conformity experiments). The controlled, biased media, on the other hand, is at fault for not offering the public a free space to think and decide. It is their fault, for repeating a lie a thousand times in attempt to make it true, for taking half a sentence from a speech out of its context and attacking it, and for taking advantage of cognitive tendencies and using them in their favor. However, just when you think the media has played the social psychology card so well, they lost sight, they lost to false consensus, self-serving bias.

Now the left are raged, universities turn into battlegrounds, the country is filled with anger, even hatred. Would you take a moment to reflect, who are the haters now? Who aren’t tolerating and accepting? Tell me I am not the only one who sees a resemblance between the violent protesters and the radical right wings we know from history.

Hence today I am writing to support voicing and respecting different, original opinions (unfortunately, something that I didn’t think still needed support).